The villages to visit in Sabina

La Sabina and surroundings: discover the most beautiful villages

Villages like clusters, perched up on hills, among soft vines, sky-colored lakes and fragrant woods. A handful of houses as if they were floating in a beautiful view, guarded by bell towers, towers and castles, where history meets ancient traditions.

Welcome to the villages of Sabina, timeless treasures of food and wine traditions and legends. 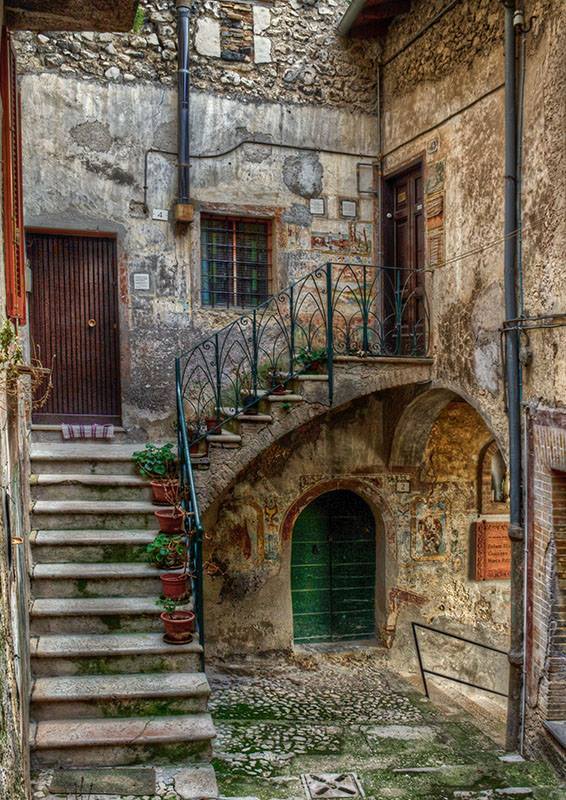 Starting from Poggio Catino, not too far from La Belle Evoque, a varied itinerary allows you to reach the most evocative villages of Sabina, near and far. 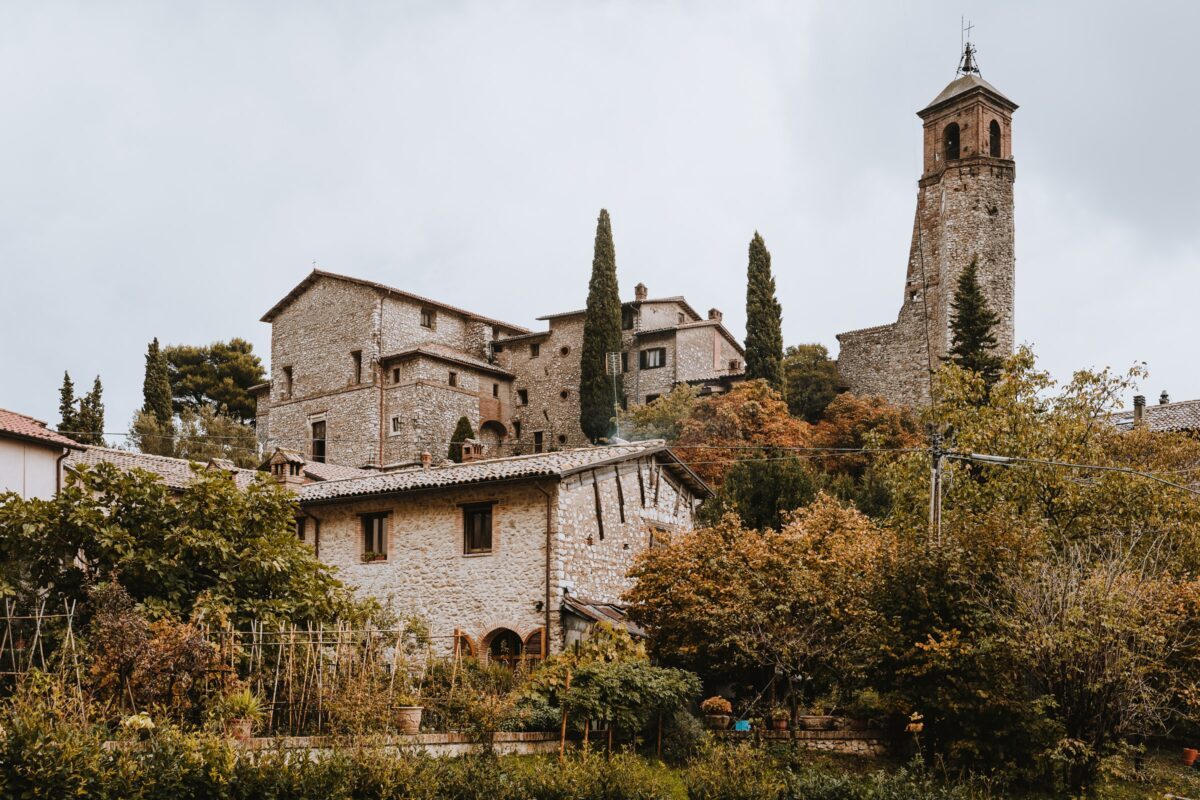 If you have enough time, you can drive 30 km up north to the small village of Greccio. The village stretches towards the Rieti valley, on the wooded eastern slope of the Sabine Mountains. As well as the Franciscan sanctuary-hermitage and the fifteenth-century Collegiate Church of San Michele Arcangelo, Greccio is famous for its nativity scene.

The resemblance with the sites in Palestine had led Saint Francis of Assisi in 1223 to create the first living nativity scene. Therefore, since 1972 during every Christmas celebration, you can relive that atmosphere through the historical re-enactment of the Greccio Nativity. 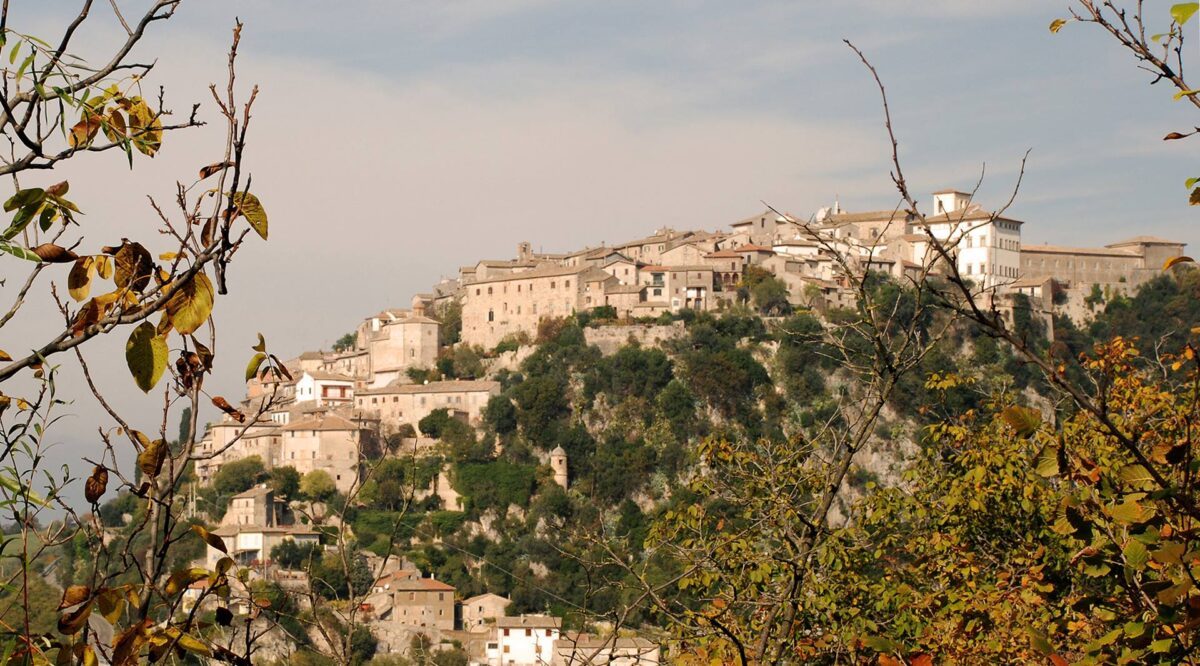 There’s a distance of about 30 km from Poggio Catino to Calvi dell’Umbria. Why visit this village in the province of Terni, also known as “the nativity town”? Undoubtedly for its ancient houses walls, embellished with murals depicting the Nativity. Painted by Italian and foreign painters who every year, since 1982, come to the village to give life to an open air murals gallery depicting the Nativity.

From May 11th to 14th you can join the celebrations in honor of Saint Pancrazio. The patron saint is celebrated by a historical procession of about a hundred people in medieval costumes.

The Museum of the Ursuline’s Monastery of Calvi, in the monastic complex of Santa Brigida, displays the eighteenth-century furniture brought as a gift by the nuns to the monastery, as well as the seventeenth-century Monumental Nativity in terracotta. 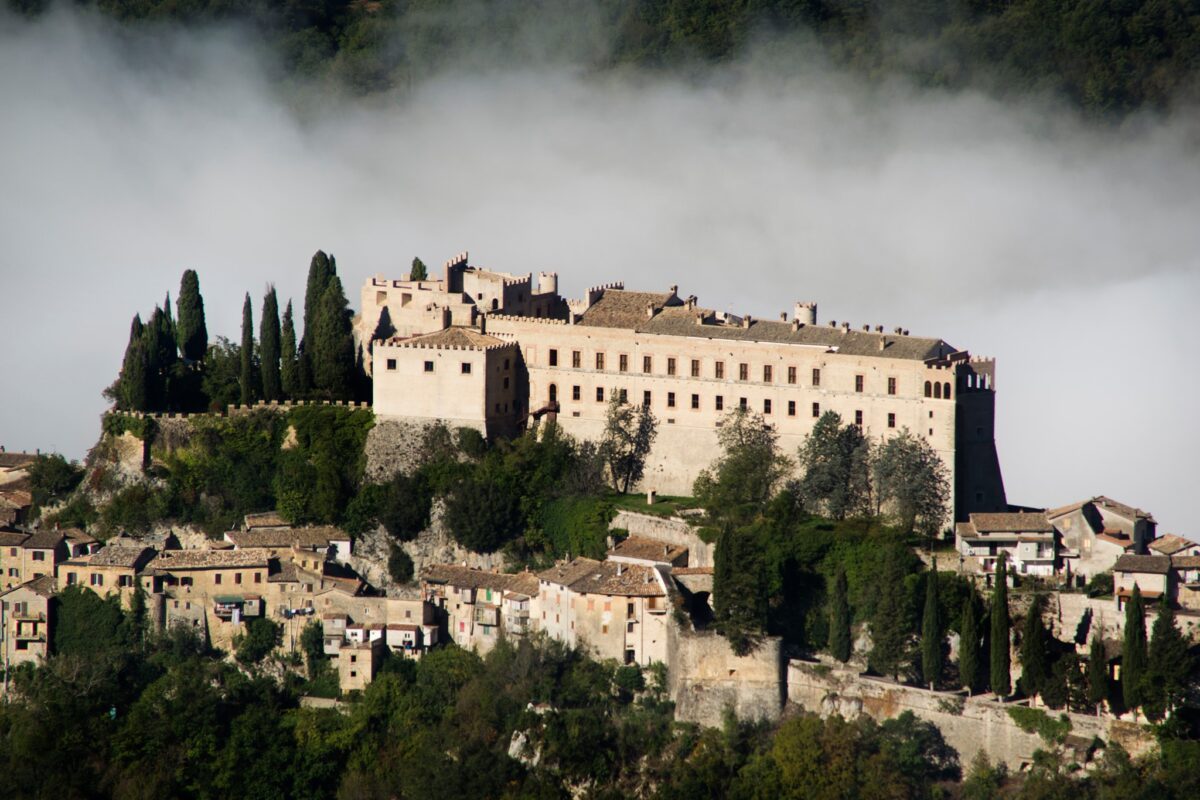 Castle admirers will find the village of Rocca Sinibalda a destination full of charm. Located on a hill 552 m above sea level, between Cicolano and Sabina, about an hour drive from Poggio Catino. The village is guarded by the massive structure of the Sforza-Cesarini Castle with its snow-pit, basin-pool and a small amphitheater. Not far from here you will find the Monte Navegna and Monte Cervia Nature Reserve and the Salto and Turano lakes. In these sites, autumn and spring offer must-see nature shows. 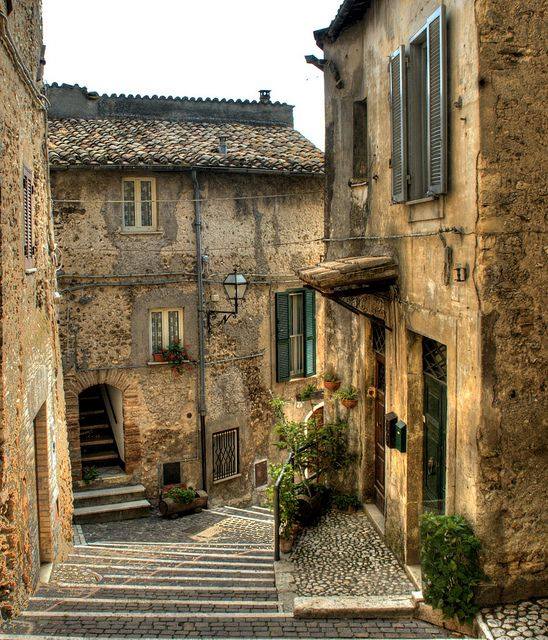 If you don’t want to go too far, the village of Roccantica is only a few kilometers away from La Belle Evoque. With its medieval castle and historical re-enactment of the Middle Ages festivities which is celebrated every year from August 12th to 15th. It recalls the deeds of the Roccolani – the inhabitants of the Sabino village – who defended Pope Nicholas II from the Crescenzi troops. 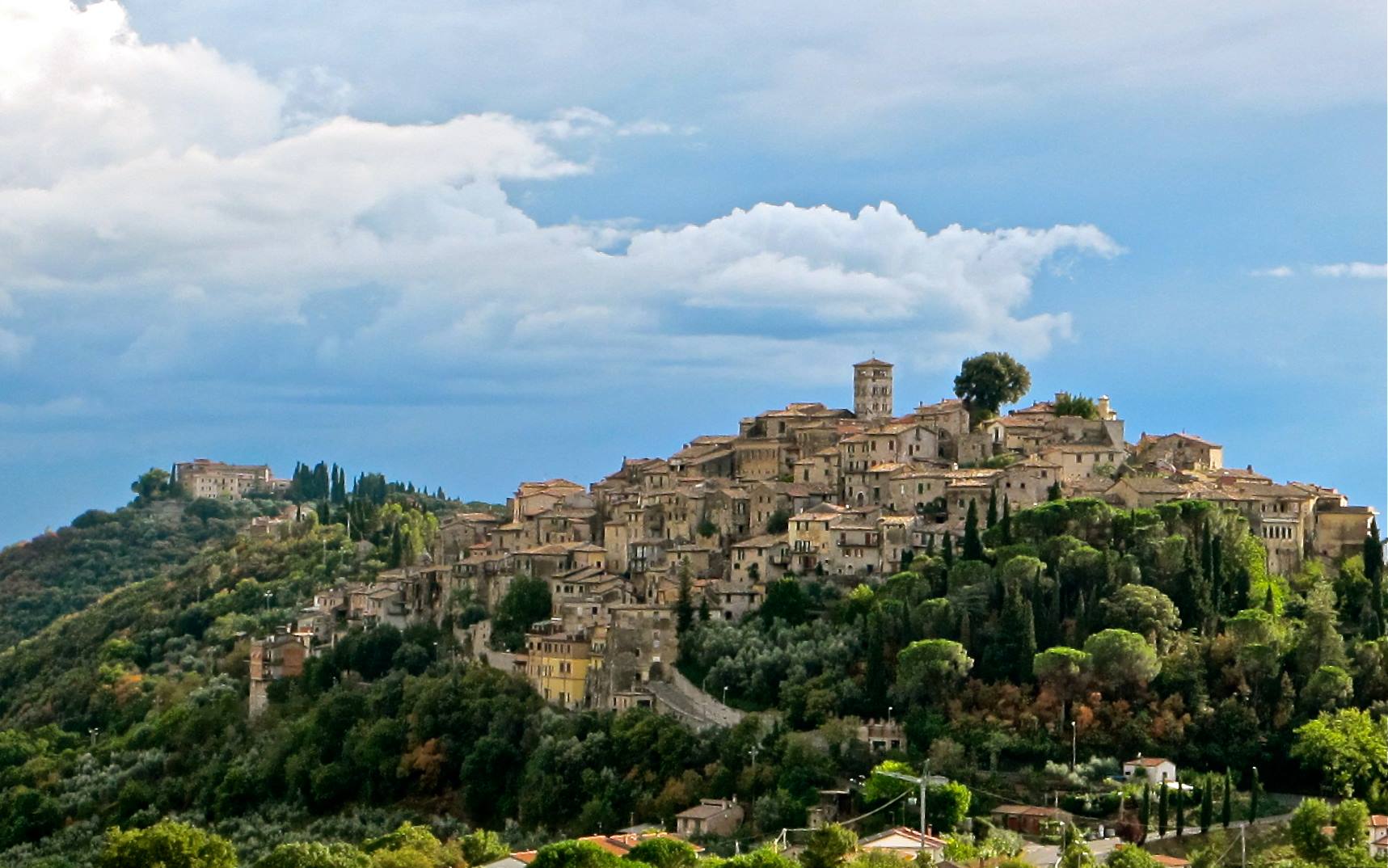 An extraordinary example of medieval architecture that will astonish you is by reaching Casperia, a town within its majestic walls built in 1282. The houses climb up a labyrinth of alleys and winding staircases up to the parish church of Saint John the Baptist. A procession of walkways, towers and casemates, all witnesses of the small town’s history. 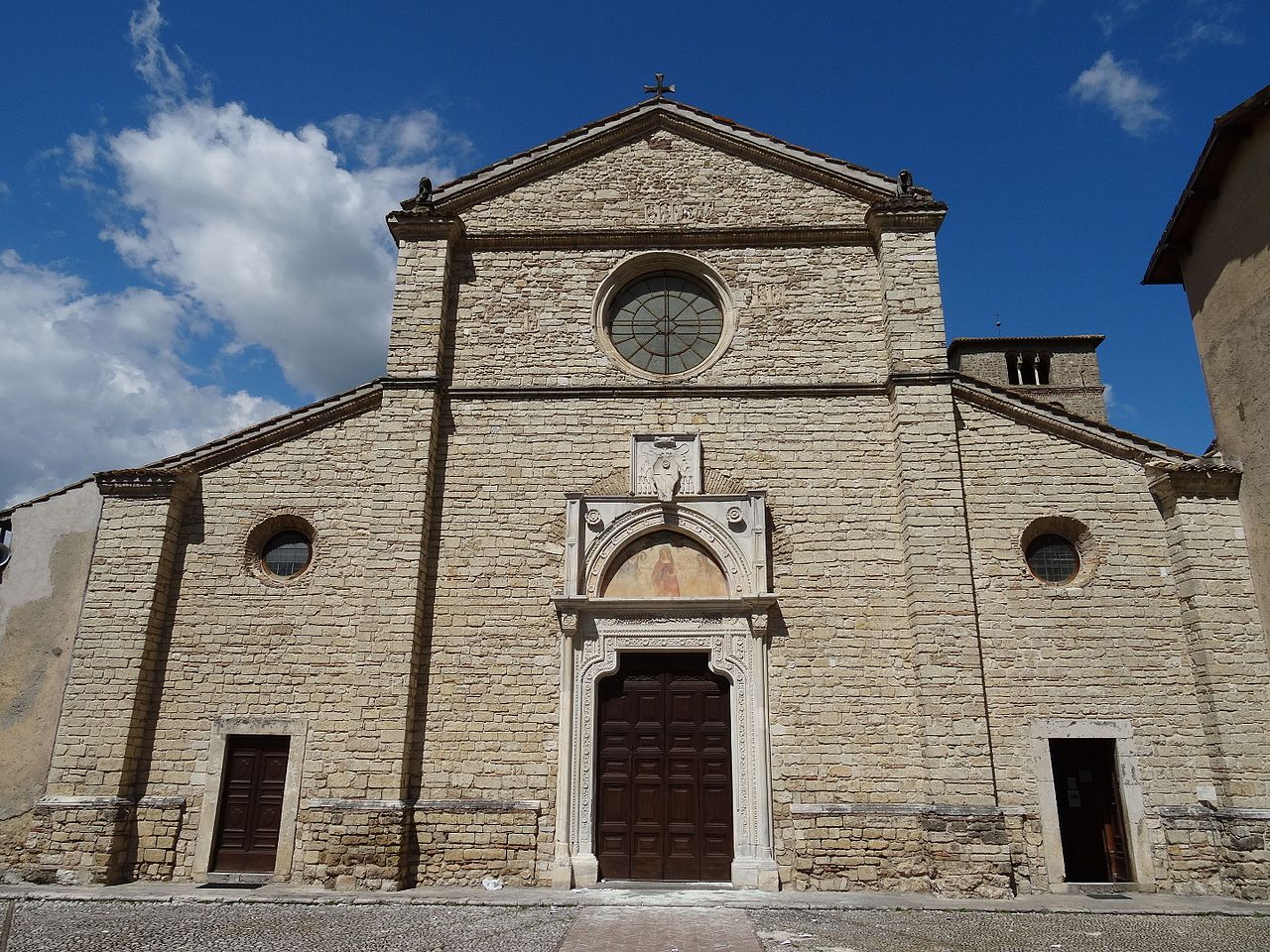 Dedicate a morning to a visit to the Farfa Abbey (less than a 30 min drive from La Belle Evoque), a monastery of the Cassinese Benedictine congregation, with the charming village adjacent to the abbey. 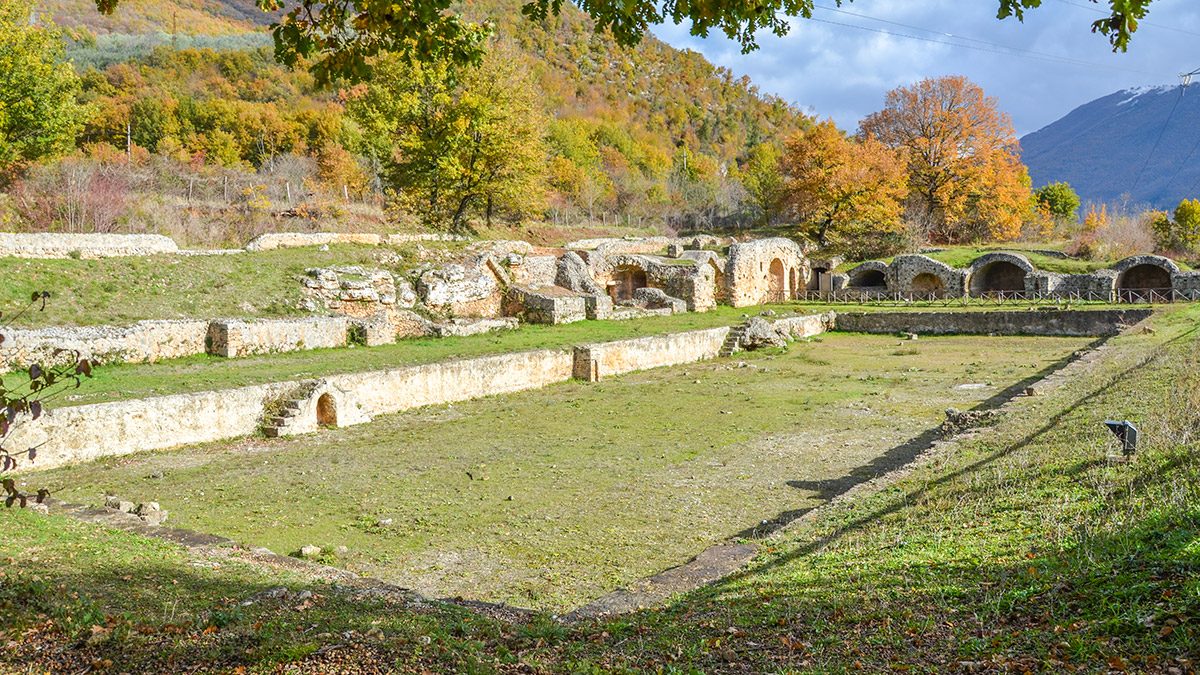 Going further north, about a 1 hr drive from Catino (with its Castle or the picturesque ruins of the Rocca), the Angioino village of Cittaducale will surprise archeology enthusiasts. The monumental remains of the Vespasiano thermal baths facility are made up of four terraces, as they follow the route of the Roman Salaria.

If you love archeology, but don’t have enough time to get away from La Belle Evoque, you can reach the Roman Villa of Cottanello with a 30 min drive from Poggio Catino. It offers an interesting example of a Roman settlement. 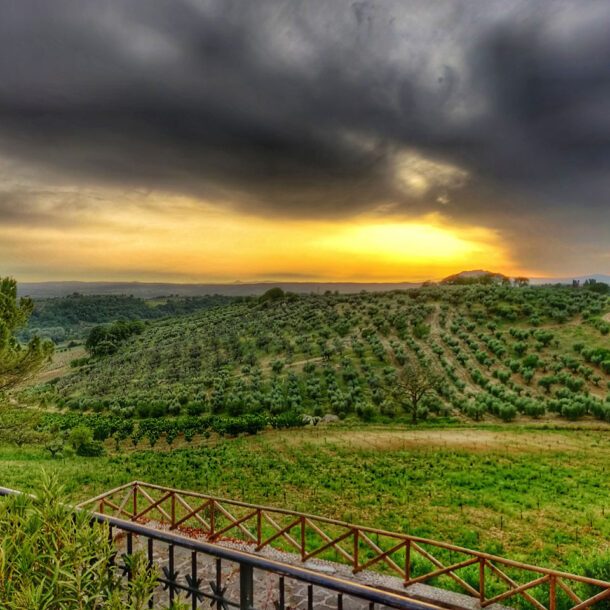 Seven trekking routes to do in Sabina
Previous Article 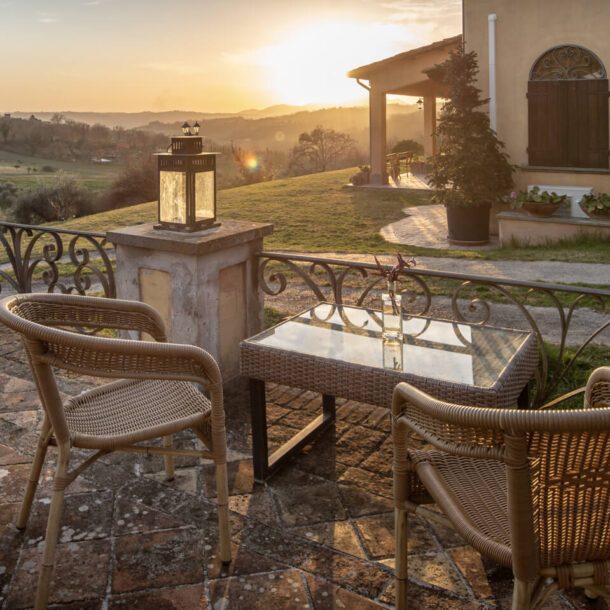